What an intriguing and unexpected tale Robitaille gives us. Bratleby's Revenge kept me turning pages. The novel engages themes I care about a great deal, specifically those of peacemaking in response to war and of personality development through all the vicissitudes of social forces swirling around us. The story brought home for me in a renewed way the impact of the American War in Vietnam on individuals and families here in the US, particularly those with children facing the draft. For me as a Mennonite peacemaker, the draft was a welcome thing that midwifed me from a sheltered life here to years of peace work in Vietnam during the war, a path similar to that of one of the protagonist's in the novel.

Steve Robitaille, born in New Bedford, Massachusetts, grew up on the lore of Herman Melville and the city’s storied whaling tradition. He later moved to Miami, studied journalism at the University of Florida, and earned a Masters and PhD in English. Dr. Robitaille taught English and Media Studies for 25 years at Santa Fe College in Gainesville. He’s a retired English professor and Emmy Award-winning documentary producer. He and his wife, Julie, live in Gainesville, Florida and spend their summers in a remote fishing village in Nova Scotia. They have two sons, Jean Paul and Jordan. 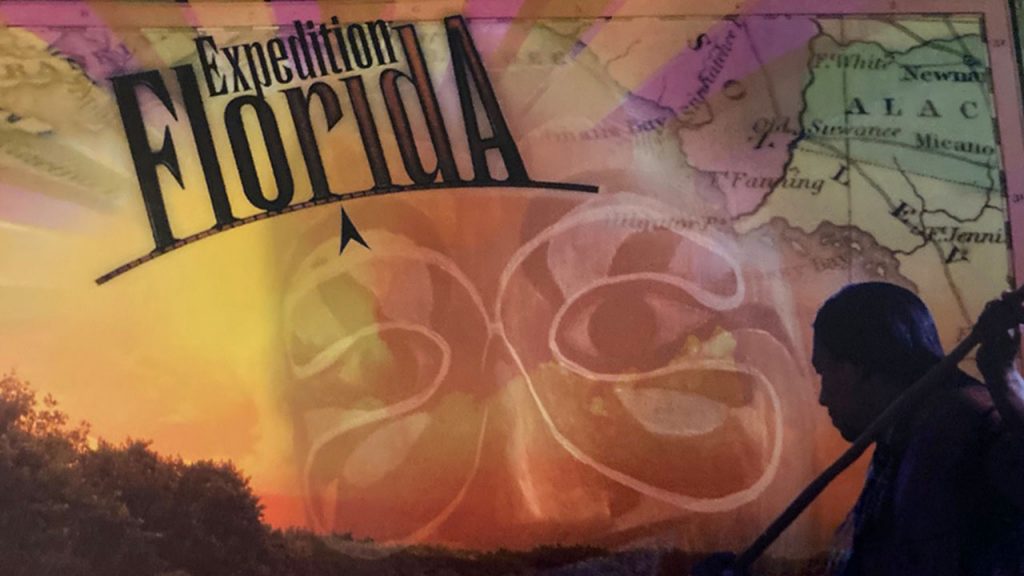 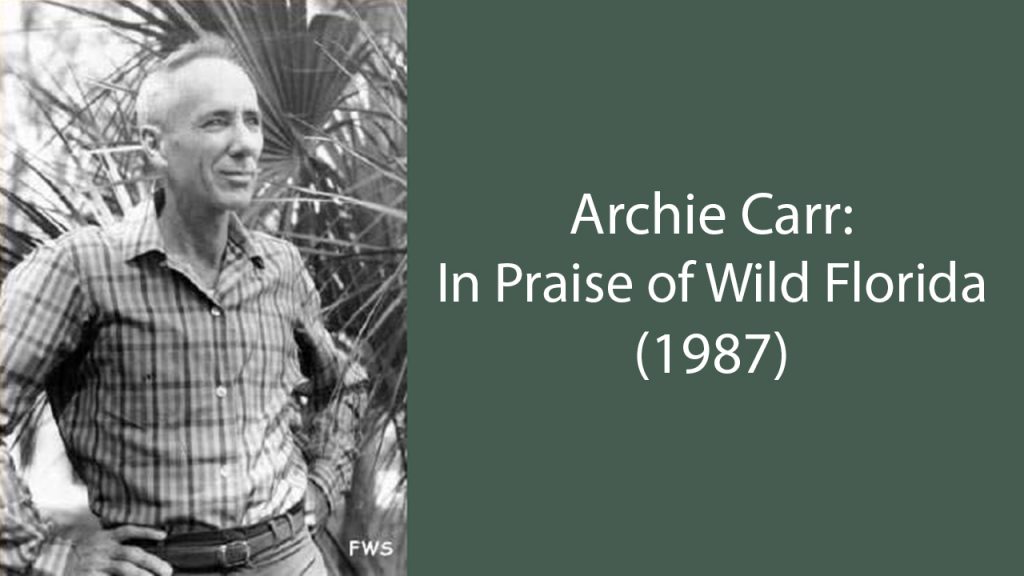 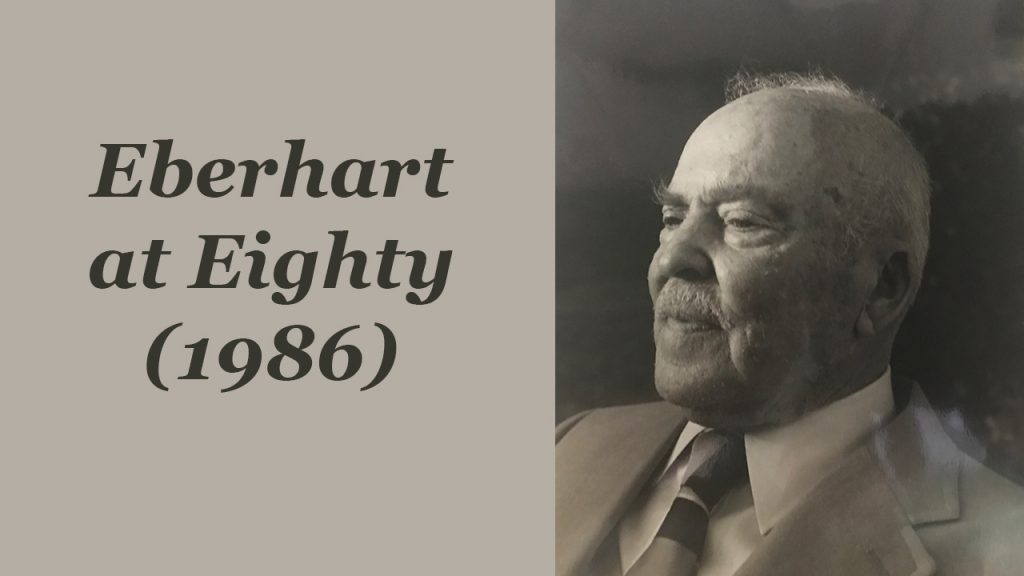